Abril is a reinforced concrete, self-standing element that requires no anchors. The beauty of this bench lies in the mirage of its apparent simplicity, formalised as an arch and with a minimum slab edge in contrast with the large dimension of its supporting pilasters, thus emphasising the wide opening between its supports.

The architects Cruz and Ortiz created their first design for Escofet, which they called Abril, and was then completed with Mayo and Junio. This is how Abril opened up the path for a new generation of neutral, abstract elements for universal use that eventually took on the condition of a basic vocabulary in building a language hitherto unknown.

A design that is rigorous and simple in terms of its formulation, but universal in terms of its application. An element that is self-explanatory, that focuses, marks, locates and organises space. Well related to the terrain and the horizontal plane.

Bench made from reinforced, etched, water-repellent concrete in the Escofet standard colour chart. It's a self-standing bench, with no need for anchors. 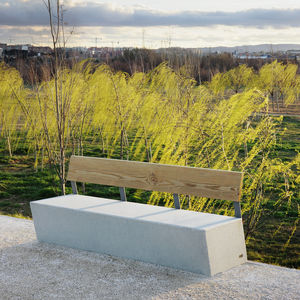 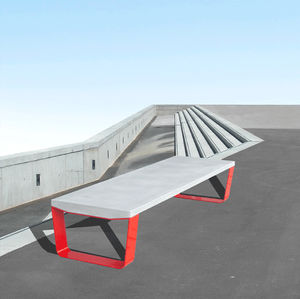 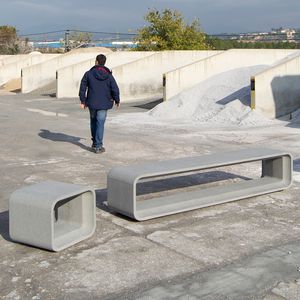 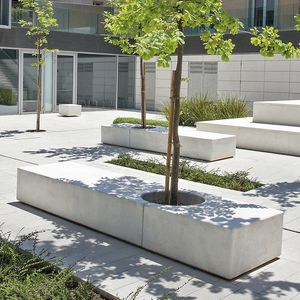 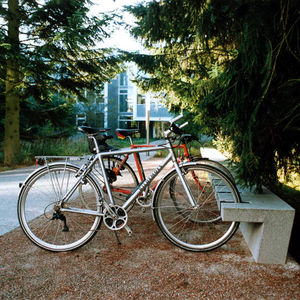 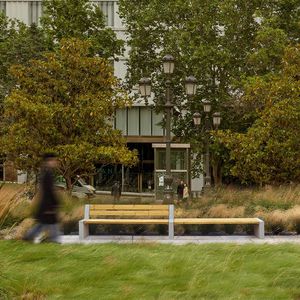 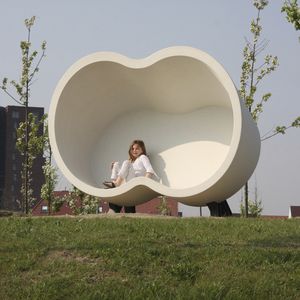 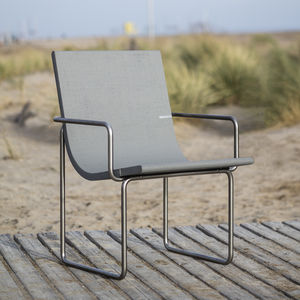 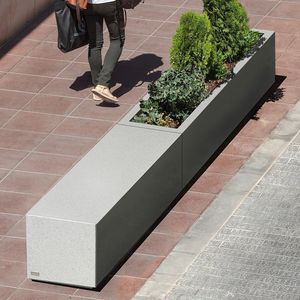 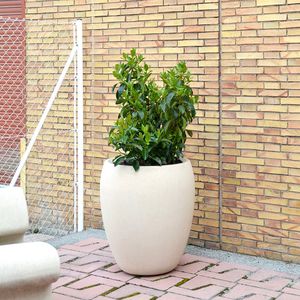 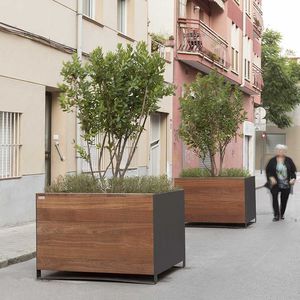 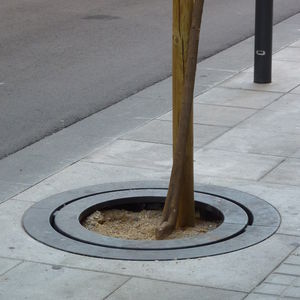 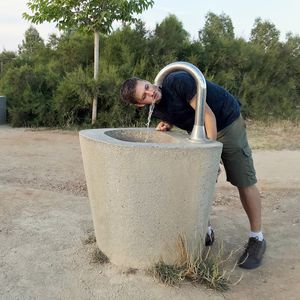 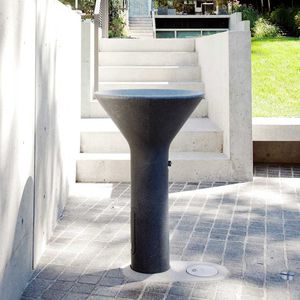 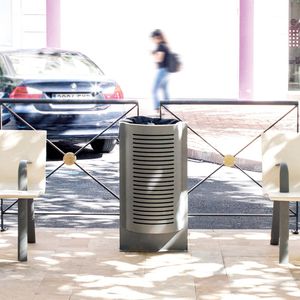 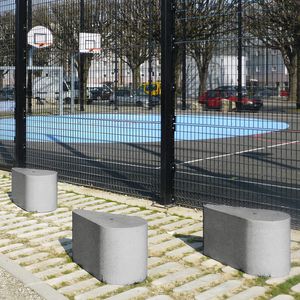 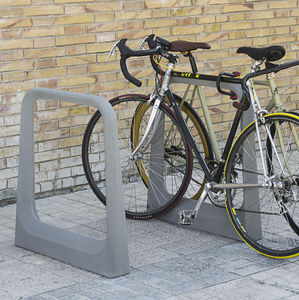 fiber-reinforced concrete bike rack / for public spaces RAVAL
Related Searches
*Prices are pre-tax. They exclude delivery charges and customs duties and do not include additional charges for installation or activation options. Prices are indicative only and may vary by country, with changes to the cost of raw materials and exchange rates.
Compare
Don’t compare this product
Compare up to 10 products