BELLITALIA S.r.l is the most established, dynamic and original Italian company operating in the field of urban concrete and marble aggregate.

The company was born in the '60s as a leader in the field of cement for construction. New challenges have allowed the company to constantly evolve and it has quickly developed a widespread distribution within the Italian territory.

During the ‘80s BELLITALIA® committed to grow in the urban furnishings sector, thanks to a restructuring of the organisation and production, which was destined to change the face of the company.
The debut of the first collection entirely dedicated to furniture in urban centers became the famous classic line, still recognisable worldwide in the planters’ famous shape and in the unmistakable copper band, on concrete bollards, on benches, on bin baskets, and on the grating of bicycle racks.
It is this that has revolutionised and given form and content to the new concept of Urban Furniture, intended as a new way of living the public spaces of the city.
Over time the lines have multiplied and new materials such as steel, stainless steel, cast iron and wood have been added to match the concrete, creating whole new collections.
The highlight of the BELLITALIA® production came in 2006 with the birth of the precious stones line, a full range of pieces made of a marble aggregate that is still unique on the market, whose rich colour, texture and finishing characterise them as benchmarks on the international market.
In 2015 BELLITALIA® began a major new challenge by developing the innovative formula Ultratense Concrete®.
This new material makes it possible to push design to the extreme, to increasingly complex and innovative lines, to shape objects that will once again mark a step in the history of Urban Design. 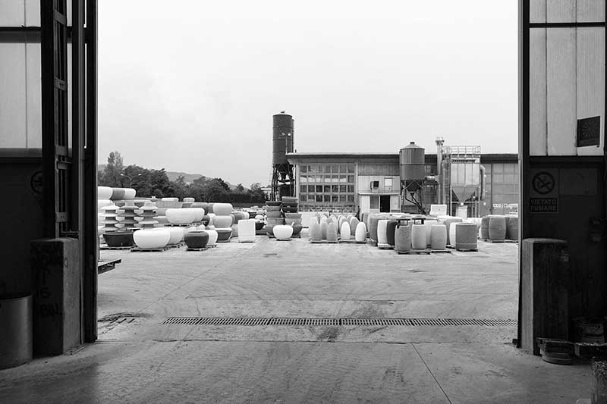 BELLITALIA S.r.l is one of the leading European companies in natural stone production, renowned for its street furniture and landscaping solutions which, for over 40 years now, have differentiated the company for high quality, innovation and novel, modern design.

Bellitalia manufactures and markets hundreds of products defined by unique Italian style and aesthetics: functional items which fit perfectly in every architectural space, as well as precious and sophisticated products made in combinations with different materials.

Bellitalia's success is due to its ambition to transform simple items of street furniture into stylish products designed to be functional but at the same time to make the city beautiful. Great attention is paid to the element of space, which plays an essential role in modern urban centres. The creative spirit of its designers and its desire to offer innovative solutions, which are always at the forefront of technology, have ensured that Bellitalia today is a leader in the street furniture sector.

The street furniture sector requires not only an offer of products original and at the same time durable but also this sector needs innovative skills, ground-breaking technologies and a know-how that can respond to a mutable and exigent demand. 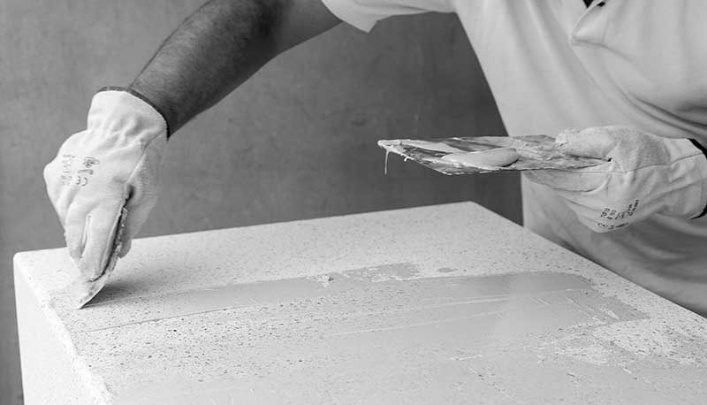