Rubinetterie Mariani was founded by MARIANI brothers in Gorla, in the outskirts of Milan.In 1966, the factory moved in the current factory in Zingonia (Bergamo), more suitable for the fast-developing business. It emploed over 130 persons who operated in highly specialized departments equipped with sofisticated machinery for the best accuracy in the operations performance: hot forging of brass by robot presses, automatized multiple station tranfer machines department, cleaning machines for parts to be chrome-plated, chrome-plating plant, assembly and test department, faucets cleaning, test and quality control laboratory, storage of the fi nished product, packing and shipping department. In 1974 the company joined the American Masco Group Corporation, leader in different sectors with several divisions working all around the world. Belonging to the fi rst mondial group in the industrial taps manufacturing, it allowed Mariani to develop a set of synergic actions that leaded at the acquisition of a high know-how level.Since January 1st 2008 the company left the American Group and, with new investments and new technologies, renewed the quality of a totally MADE-IN-ITALY production. 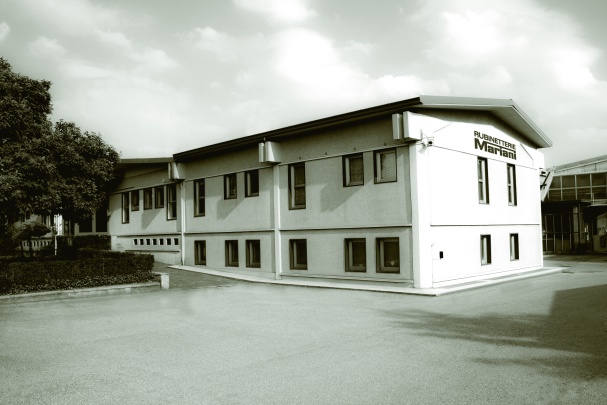