•2012 Go Ten contracted stayconcrete for heated benches -the first of its kind! 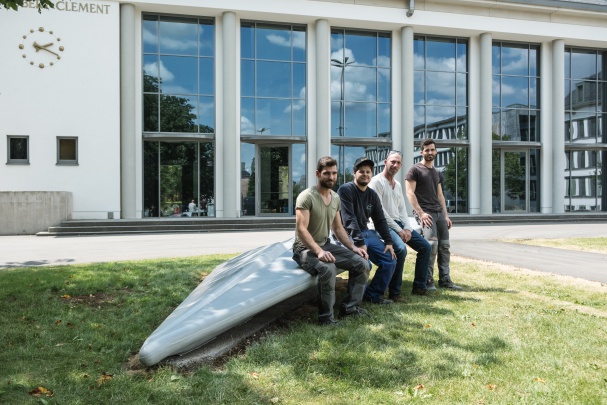