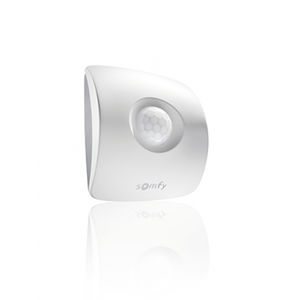 ... which can switch on the lighting. This easy to install motion detector is fitted inside your premises around access points to monitor unexpected presences. Smart Home IO Detect intrusion: give ... 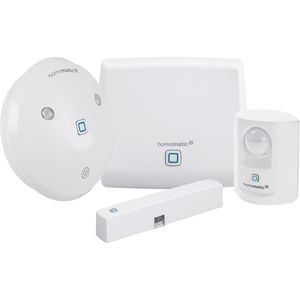 The easy start into smart monitoring of your home: Open windows or movements are quickly detected and immediately displayed as push notification on the smartphone. A loud alarm sound is immediately triggered via the alarm siren to ... 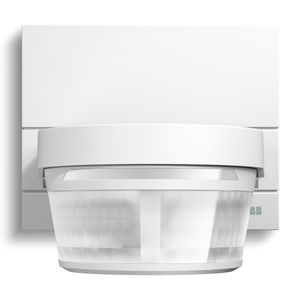 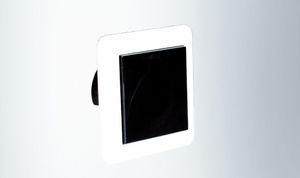 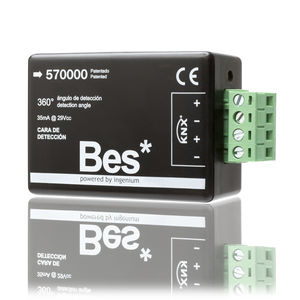 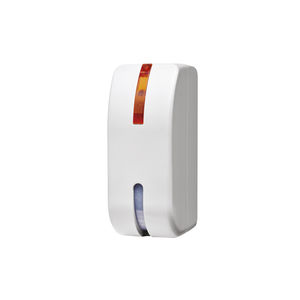 ... technology outdoor detector is particularly suitable for access protection, such as doors and windows; it creates a real insurmountable barrier with a range of up to 8 m. The optional bracket and ball joint allow the ... 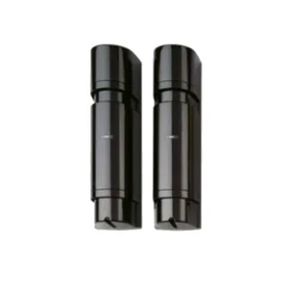 ... Protecting the perimeter of your premises offers advanced warning of unauthorised access and therefore a quicker response to an intrusion attempt subsequently reducing the risk to people or valuable assets. Active ... 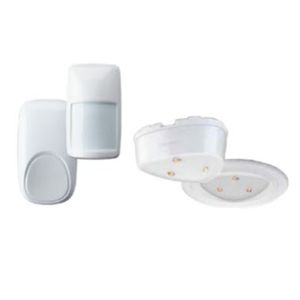 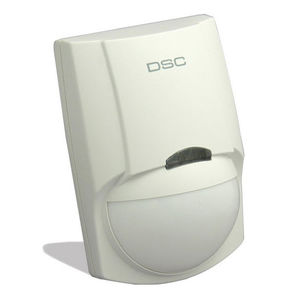 The LC-100-PI (Form ‘A’ contact) and LC-120-PI (Form ‘C’ contact) detectors feature intelligent signal analysis for reliable detection, pet immunity up to 55 lb (25 kg) and am slim design that complements any décor. Form ... 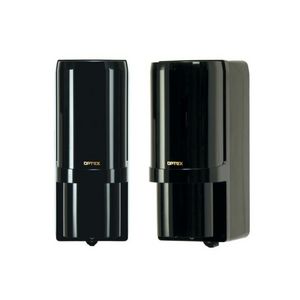 The infrared barriers are designed to protect a patio, equipment kept outside or the immediate surroundings of a property. These products warn of any attempt to break into the premises before it happens, even when there are occupants ... 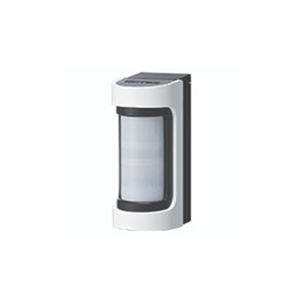 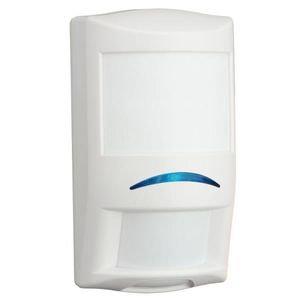 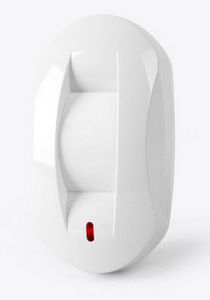 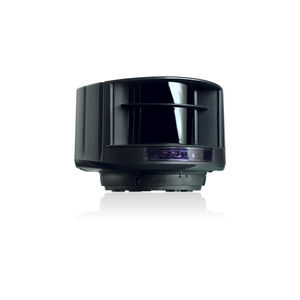 ... S600 is a LASER-based security device designed to protect goods and buildings against theft, vandalism and intrusion. This high-precision sensor ensures high levels of detection and security for your ... 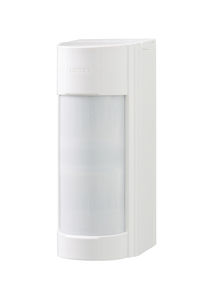 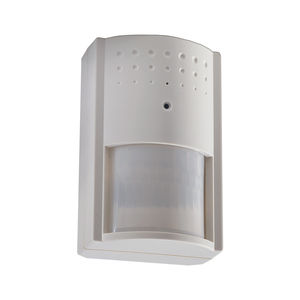 ... functional PIR detector, and a sharp picture make the motion detector camera pre-pack a time saving and cost effective solution. These cameras are for indoor use only. Features NTSC and EIA versions ... 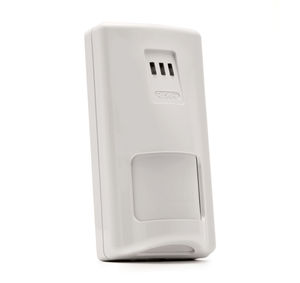 The iWISE® QUADSEQ G3 contains two independent detectors in a single housing. When mounted in the corner of a room, one detector covers the two walls (side area), while the second detector ... 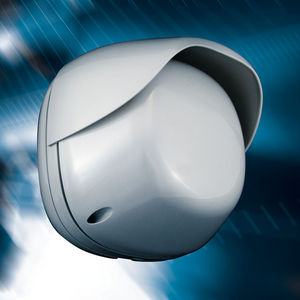 ... outdoor protection as facades, balconies, terraces, entrances, etc. Murena generates two different radio frequencies giving the sensor the ability to detect changes in the phase of the signals, which vary dependent on ... 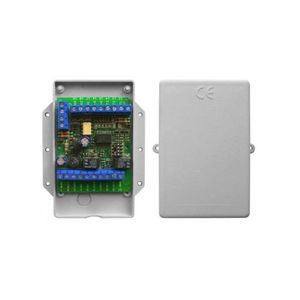 Photo-beam composed of 1 couple of probe TX-RX and 1 separate amplifier with relay output.Diameter 13mm, 3+3mt cable,IP67 resined probe, Range up to 20 mt. in all environments..12/24 ac/dc 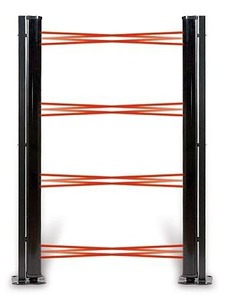 An intruder detector has a sensor which detects anomalous movement or sound indicating unauthorized entry into a building. In such an event, an alarm is activated, alerting the owner, the police or the neighbors.

Movement detectors use radio waves or light beams, including infrared. Any variation in their flow caused by movement activates the alarm. Other detectors are mounted in close proximity to a glass pane, and react to the audio frequency produced by breaking glass.

There are several common detector types. Active infrared (infrared barrier) systems use an emitter and a receiver. An intruder moving between the two breaks the contact, sounding an alarm. Passive infrared units detect the heat given off by nearby objects, and activate the alarm in case of temperature variation.

Microwave systems have greater range than the previous types because they can penetrate walls and windows. Electromagnetic detectors sound an alarm when there is a disturbance in the radio waves they emit.

Choice of detector will depend on the required level of security, the type of coverage it offers and whether the system is intended for interior or exterior installation.

Extend the search
Average score: 4.7/5 (6 votes)
With ArchiExpo you can: Find a nearby distributor or reseller| Contact the manufacturer to get a quote or a price | Examine product characteristics and technical specifications for major brands | View PDF catalogues and other online documentation
*Prices are pre-tax. They exclude delivery charges and customs duties and do not include additional charges for installation or activation options. Prices are indicative only and may vary by country, with changes to the cost of raw materials and exchange rates.
Compare
Remove all
Compare up to 10 products